That’s not to say he doesn’t love his R&B hits like “Anytime” or “One Last Cry.” He sings them with pleasure at every concert.

But he said the music he’s written since meeting his wife explores love in a more meaningful way. (He was previously married to his college sweetheart for 13 years.) “The new music is about forever love,” he said. “I couldn’t have done this earlier in my career. I had no idea what it did.

His motivations today for writing music are different from what they were when he was building his career. He said that after writing and recording a series of R&B hits in the early 1990s such as “The Way Love Goes” and his Vanessa Williams duet “Love Is”, he felt pressure to pursue more radio hits. .

“There’s a difference between writing something for monetary gain and writing from the heart,” he said. “Once you have a shot, all you want is more shots. That’s how I did things the first 10 years.

Then again, he knows he’s unlikely to receive another major radio hit at his age (53), noting that age discrimination remains alive and well when it comes to new music.

“If you try to make the music that kids are making now, they’ll call you,” he said. “They’ll tell you you’re too old, that you’re a has-been.”

Thus, McKnight’s newest single of 2021, the ballad “Faithfully,” contains modern elements but remains very much in McKnight’s wheelhouse. “It’s as close as you can get without crossing that production line,” he said. “It sounds a bit today, but it’s still my melodies.” 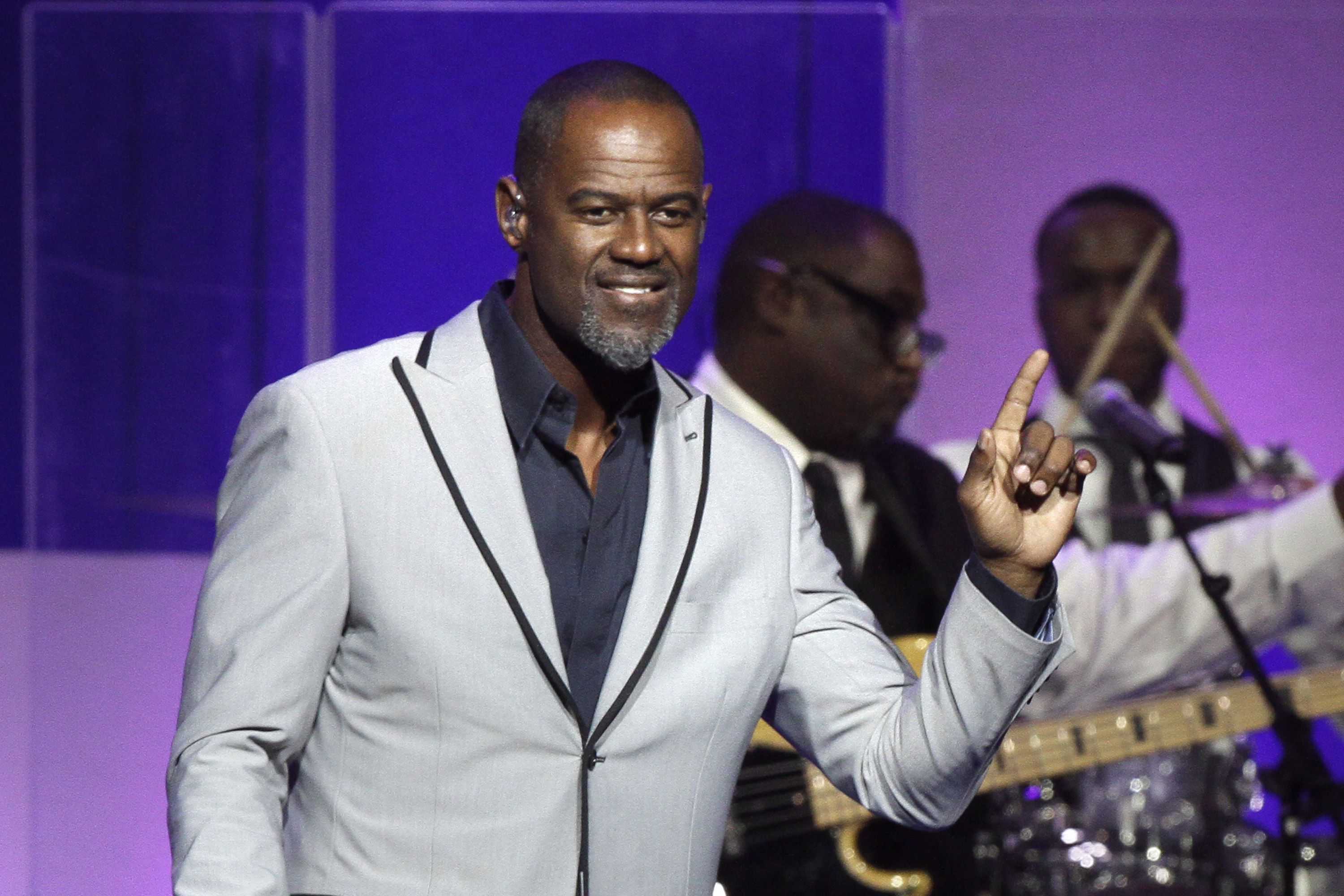 The pandemic has changed his perspective on touring, which involves solo work at places like City Winery, where he can take requests, and a full band affair like what he does at Mable House. “I realize that I don’t have to work as much,” he said. “We used to do 150 shows a year. Now, after 18 months off, I think we can be more selective. My wife and I want to do more things we want to do than things we have to do.

Leilani accompanies McKnight to all of his concerts. “We are together every second of the day,” he said. “It took the pressure off my life and my career.”

During its heyday in the 1990s, it generated a song that became its signature song: “Back to One” in 1999. It ironically spent a whopping eight weeks at No. away from first place by “Smooth”, another future Santana classic with Rob Thomas.

“The song actually went to No. 1 on the radio,” McKnight noted, but his Motown label at the time chose not to release a single because he wanted to bump up CD sales when it was. a big problem. Since the Hot 100 was a combination of radio airplay and singles sales at the time, it prevented his song from reaching that magical top spot.

He was aware at the time that occasionally a song could be recorded by two different artists and the two could be recorded in different locations. A key example from the start of this decade: “I Swear,” a 1993 No. 1 country ballad for John Michael Montgomery that also went No. 1 on the pop chart in 1994 for R&B group All-For-One. McKnight also cited Diane Warren’s ballad “How Do I Live,” which went No. 2 on the pop chart in 1997 for LeAnn Rimes and No. 2 on the country chart for Trisha Yearwood.

“I wanted to be like Diane Warren!” McKnight said. Warren is one of the most successful songwriters in pop history with nine No. 1 pop hits and 32 top 10 songs.

So after “Back at One” became a massive pop and R&B hit, an executive at McKnight’s former label, Mercury, suggested up-and-coming North Georgia country singer Mark Wills record it. Wills’ version ended up ranking second in the country charts in March 2000, behind Tim McGraw’s “My Best Friend”.

“I wasn’t a huge country fan,” McKnight said. “But I thought his version was great. Mark is super talented.

McKnight doesn’t care about reality TV shows. In 2004, he participated in “Celebrity Apprentice”. Last year, he showed up on Fox’s “The Masked Dancer” dressed in cricket gear. It was really out of his comfort zone.

He also thought the clues about “The Masked Dancer” given about him were too easy. Judge Paula Abdul found out who he was, based on a “knight” reference and the literal phrase “Back at One” in the script.

“They had one flying all around the stage,” McKnight said. “Really?”